This season will be the last we will share at Boulevard des Philosophes. In May 2020, we will relocate, which explains why this season ends a little earlier than usual. This second season under the helm of NKDM is an opportunity to return to the basics of theatre and to reflect on the giants of the past to better embrace the future.

Season 2020-21, we will be there! We will continue to write the history of our city together, inaugurating La Comédie de Genève in the Eaux-Vives neighbourhood, next to the Canton’s second largest station with more artistic proposals for a 21st century theatre!

An innovative place teeming with life. Return to the future! It all begins now… 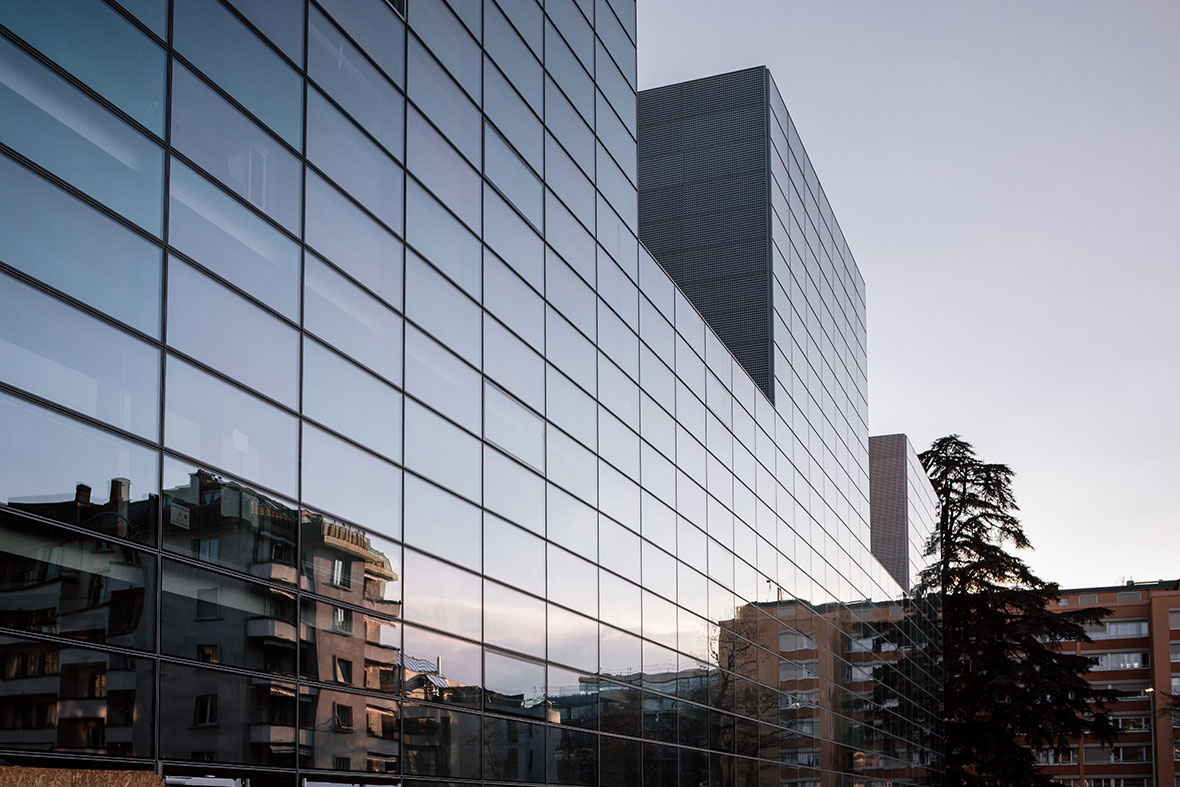 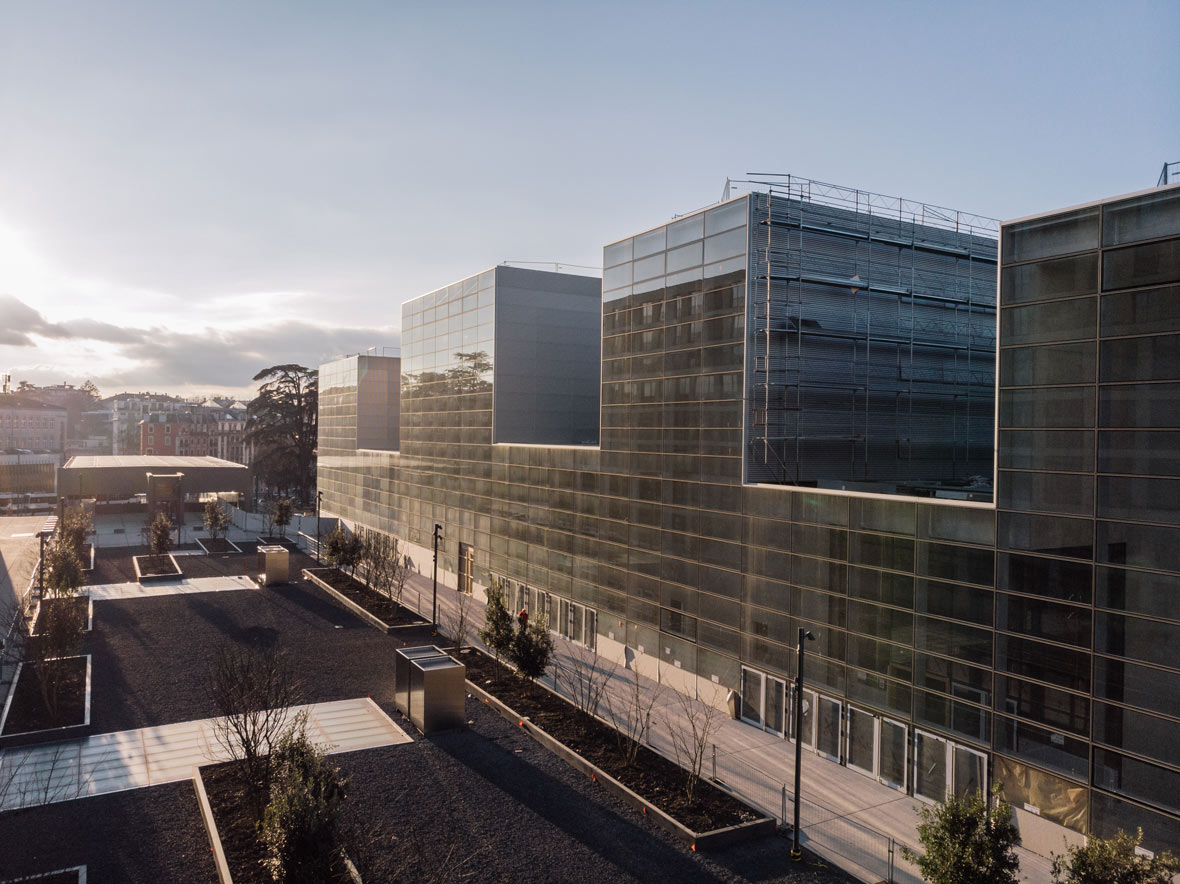 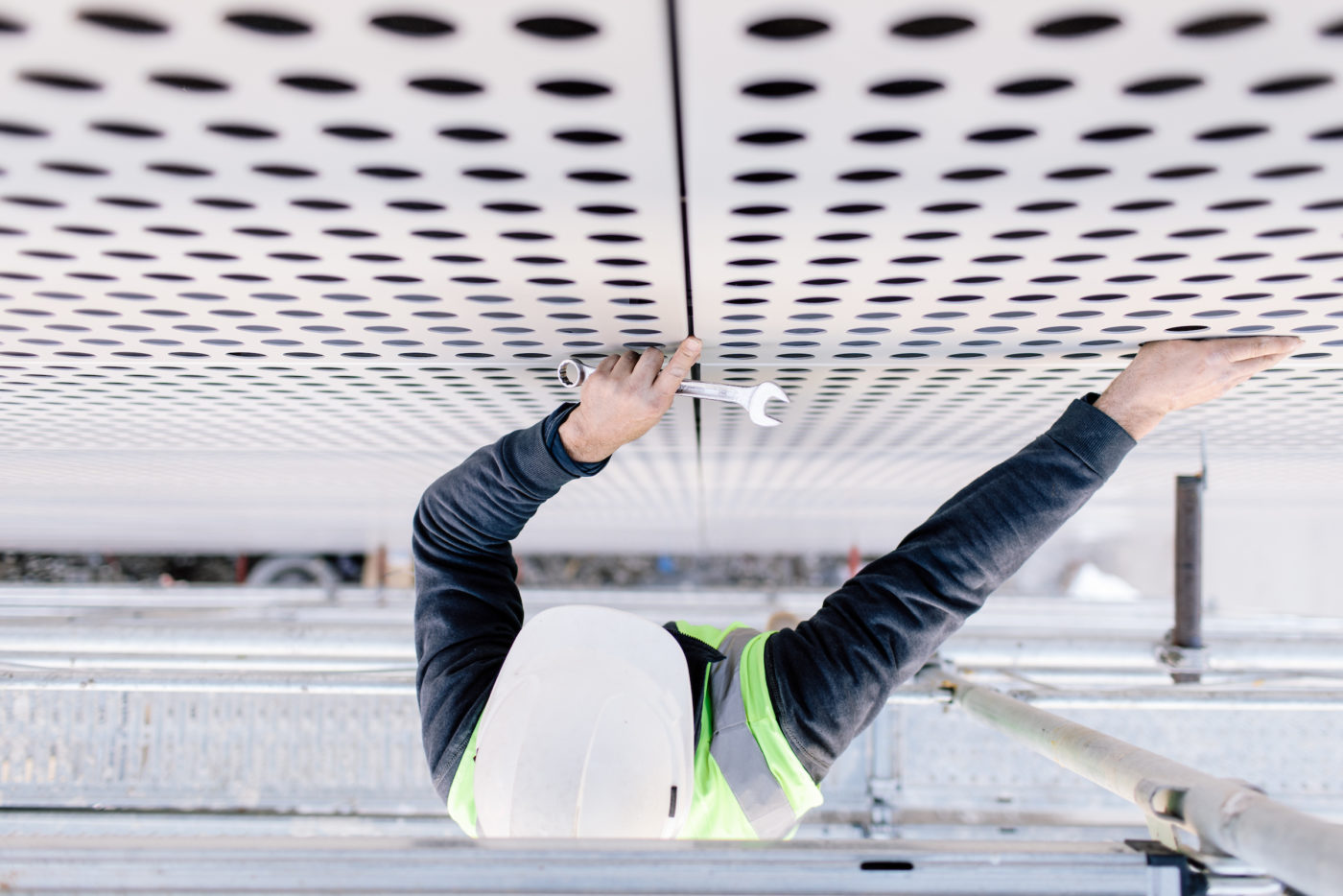 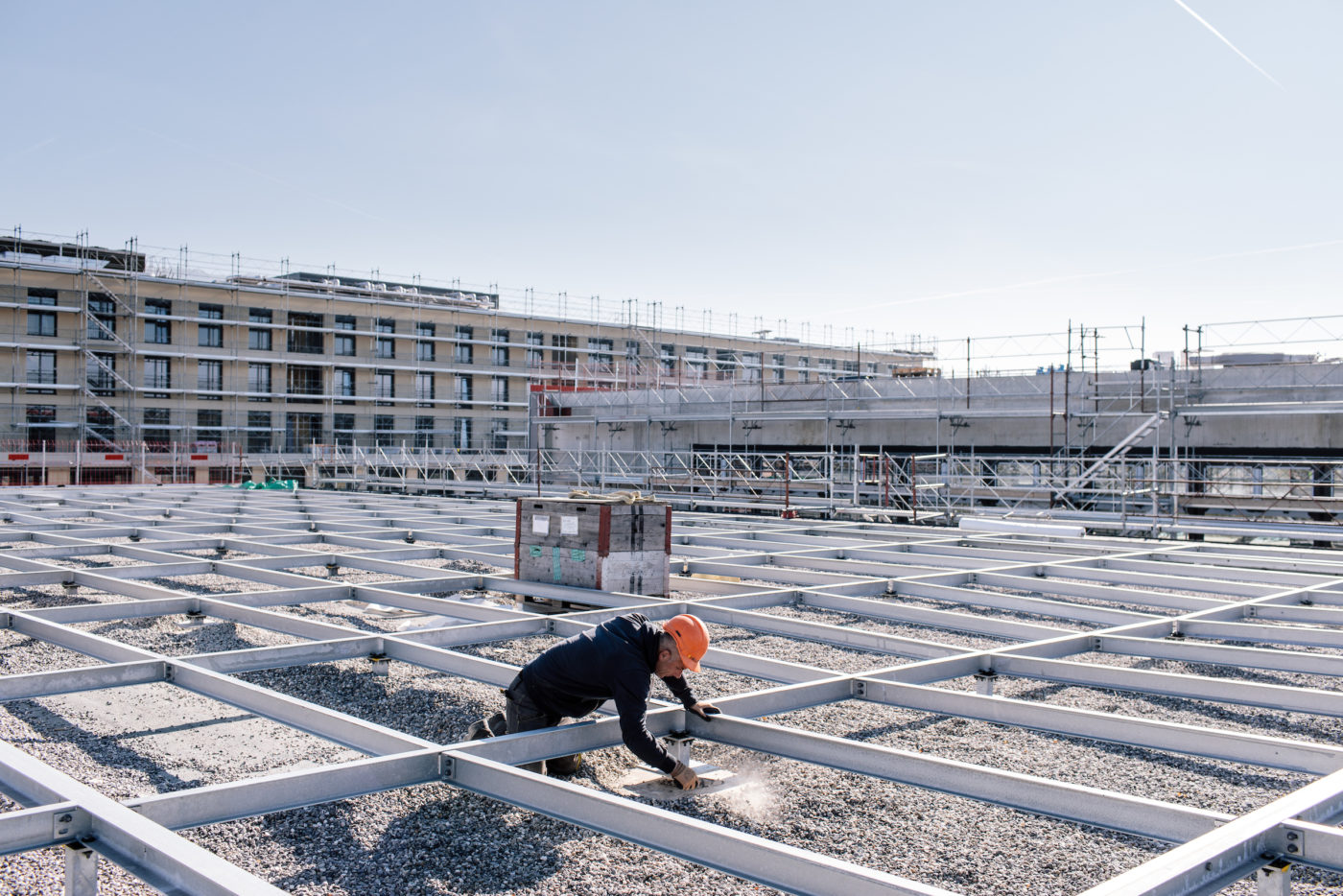 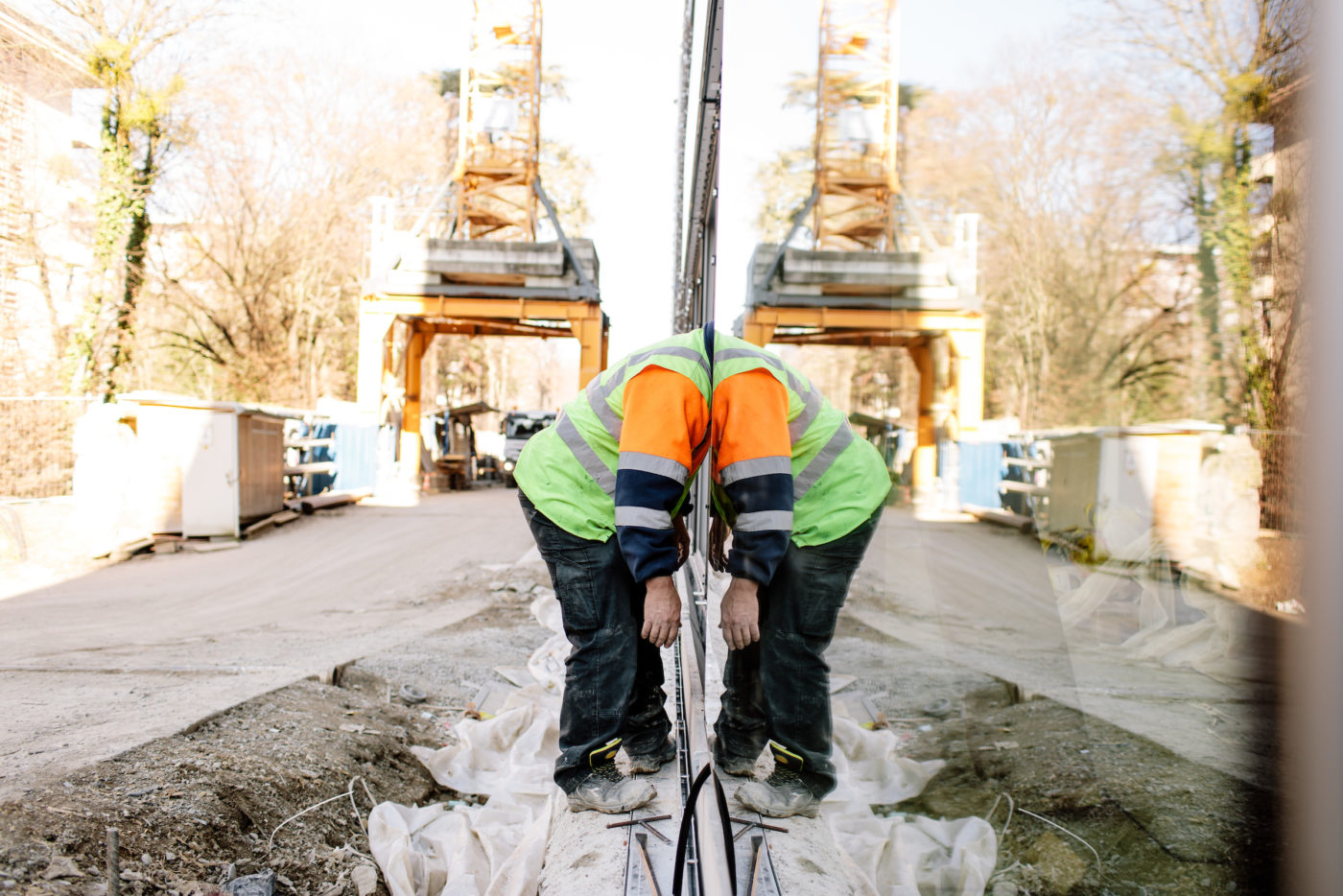 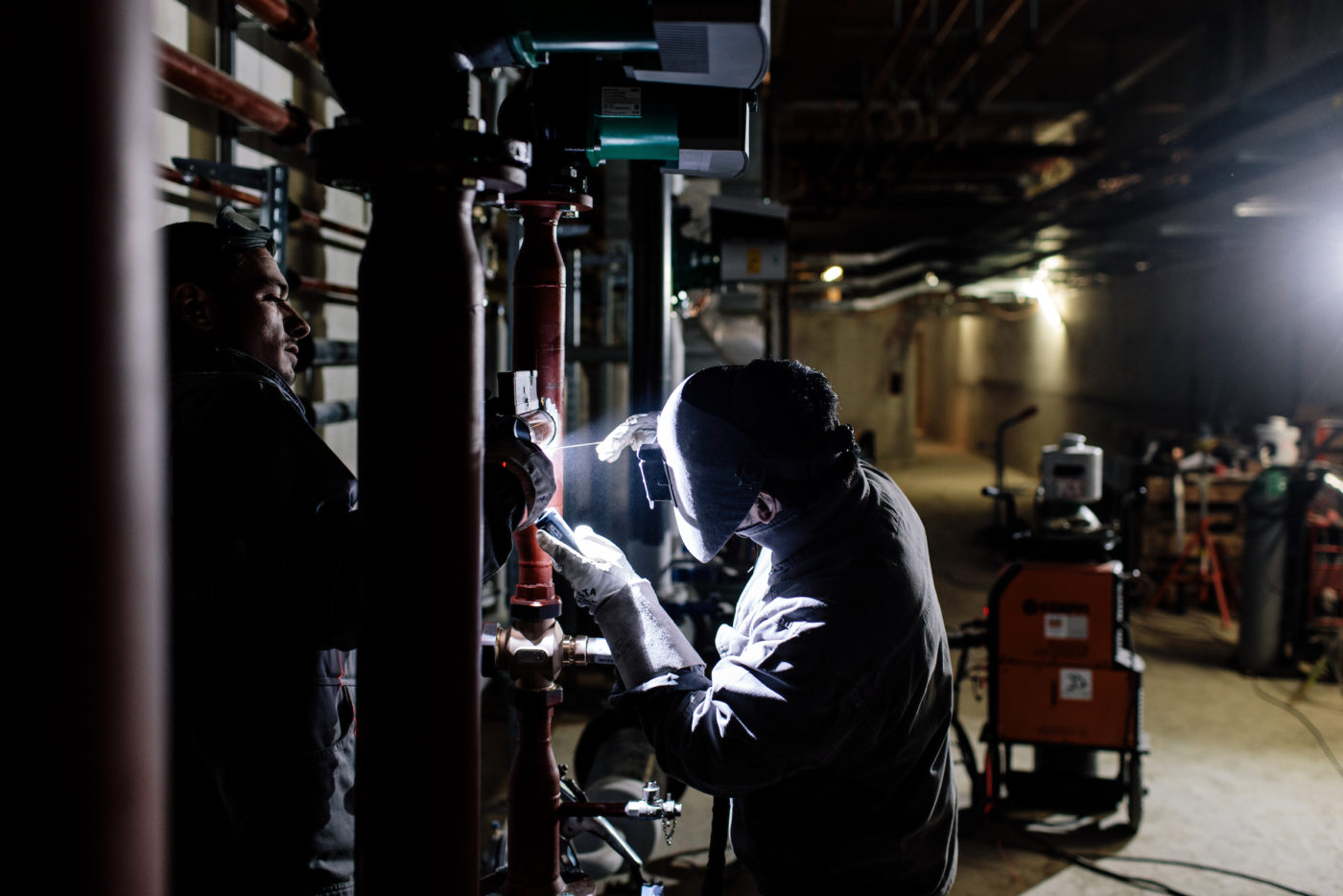 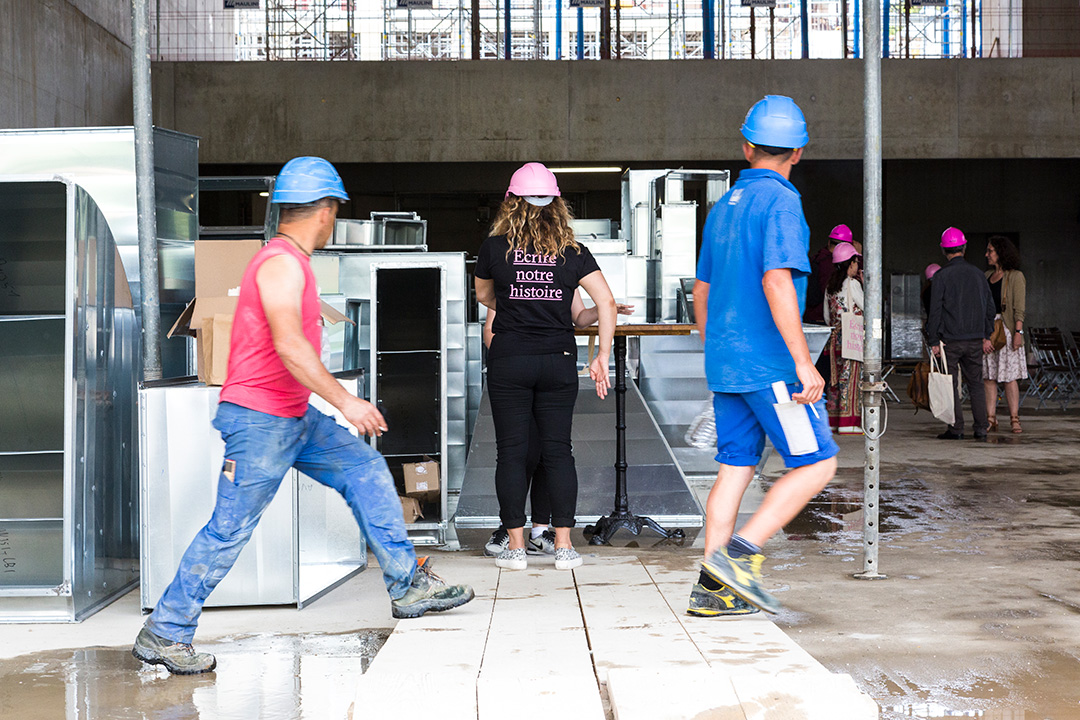 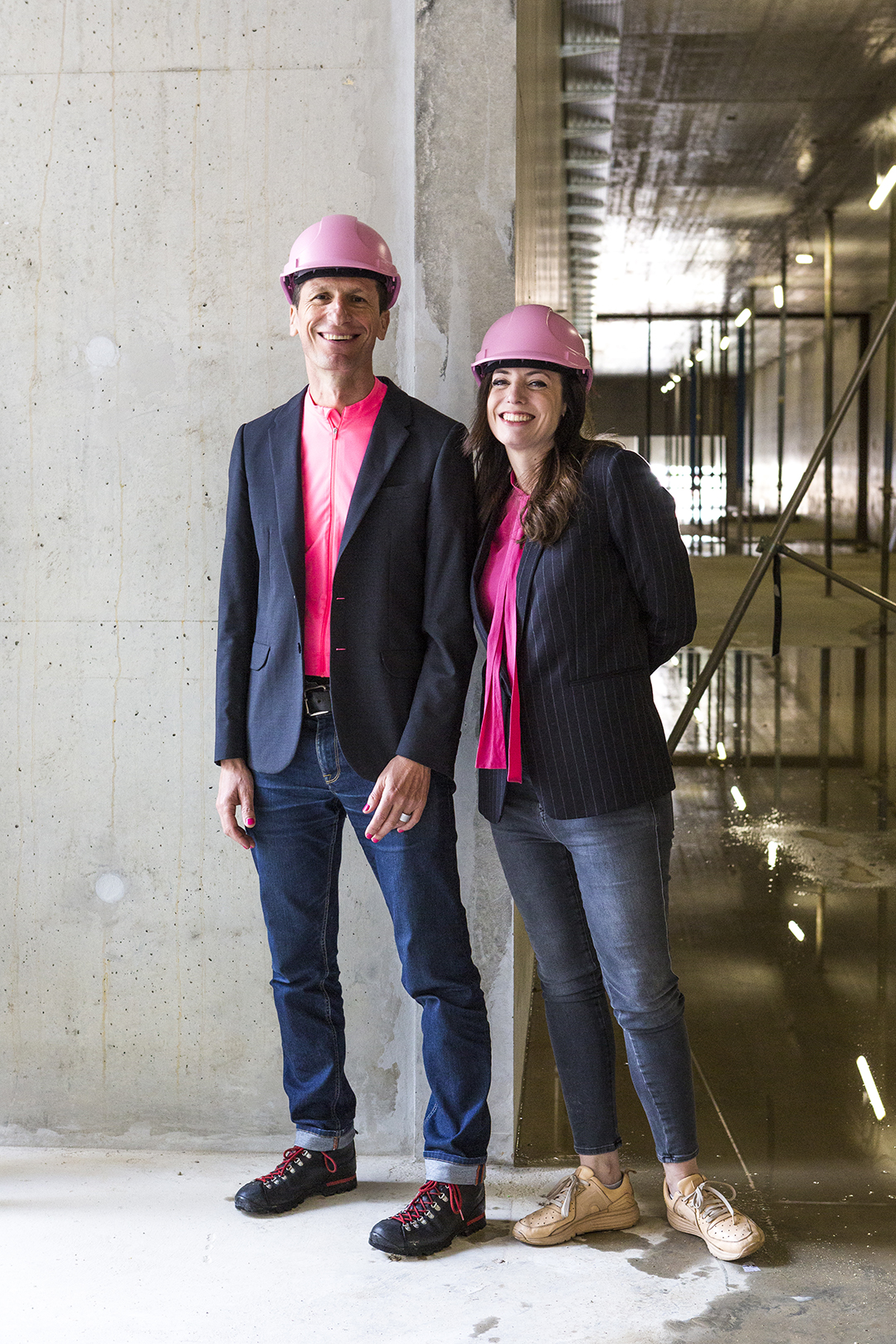 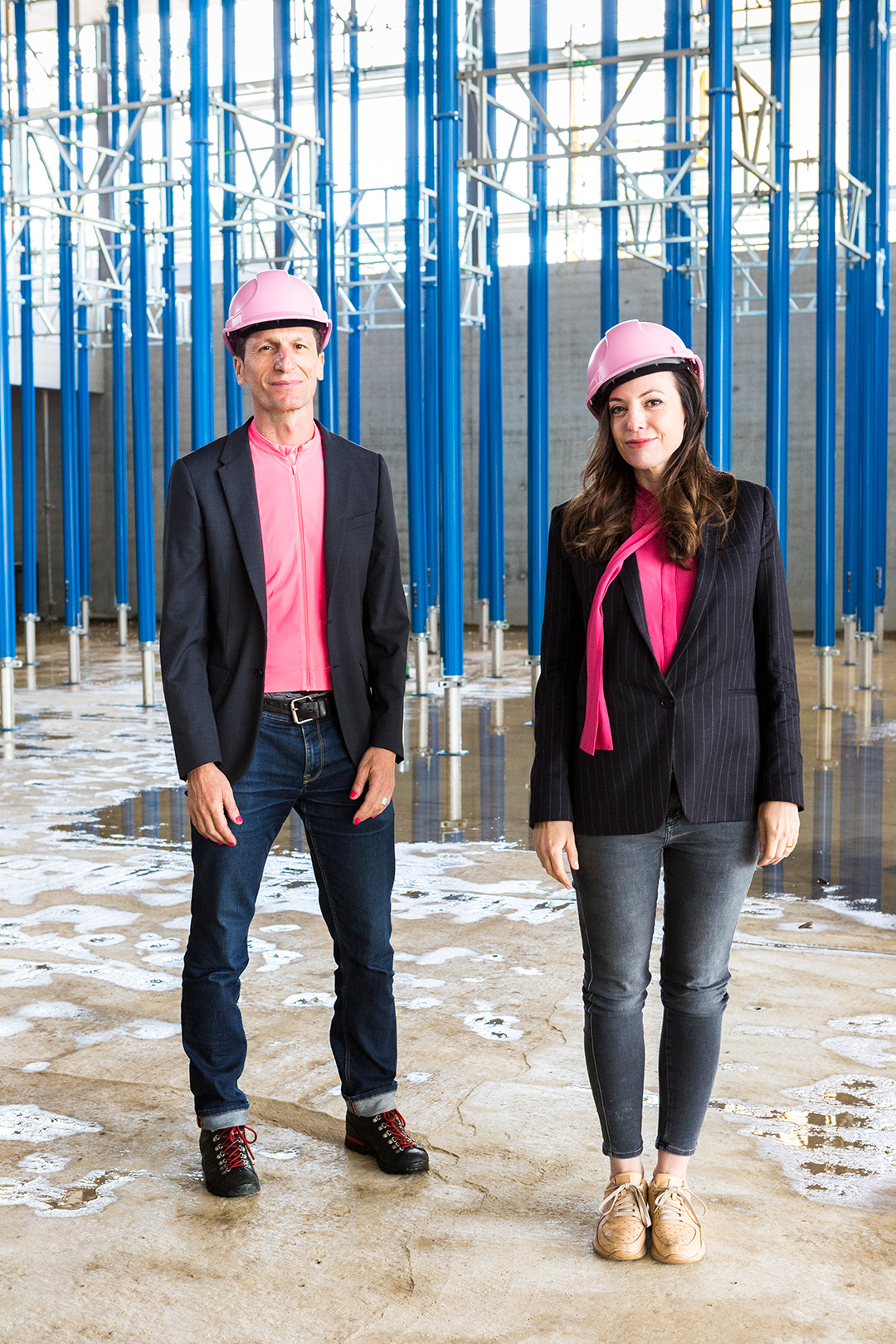 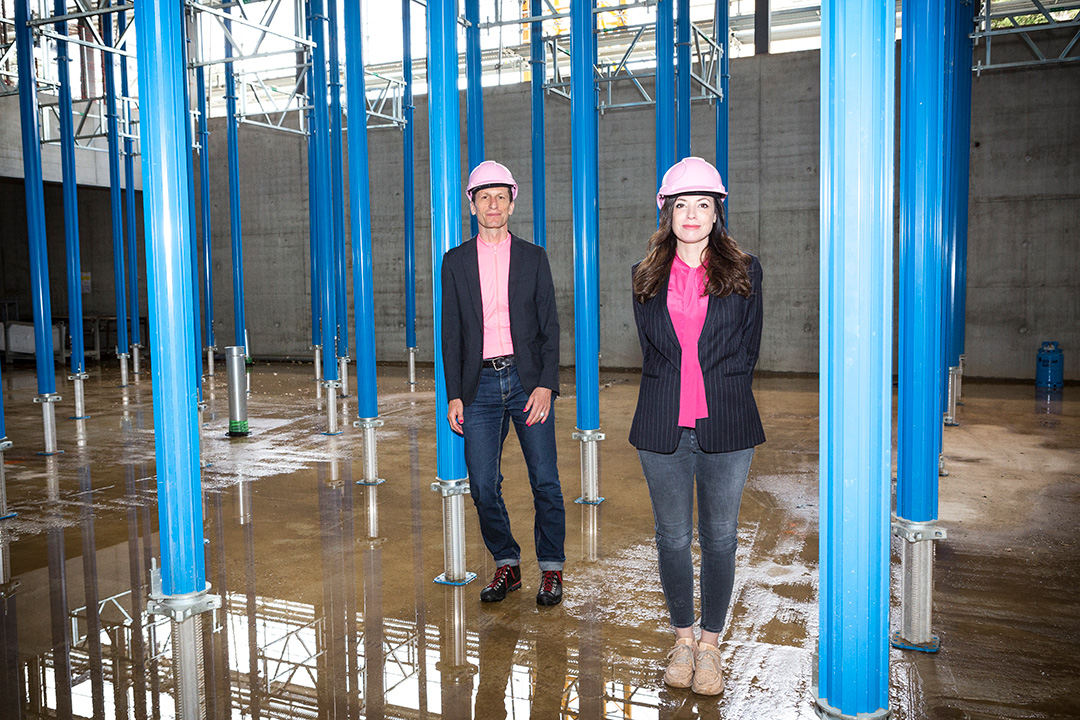 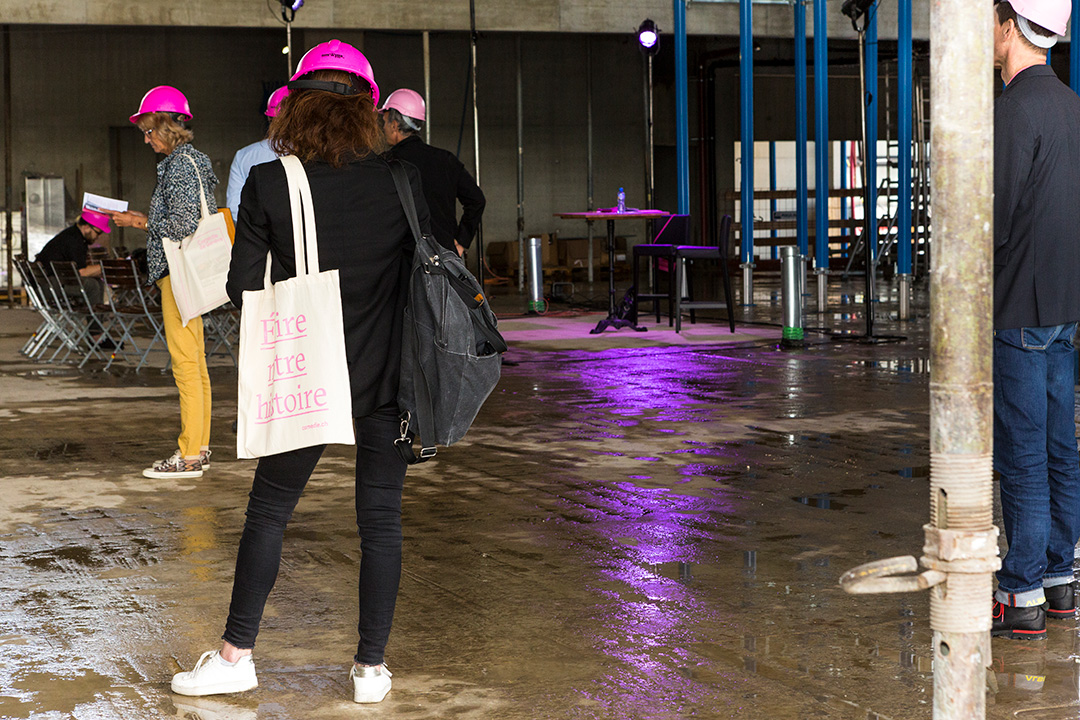 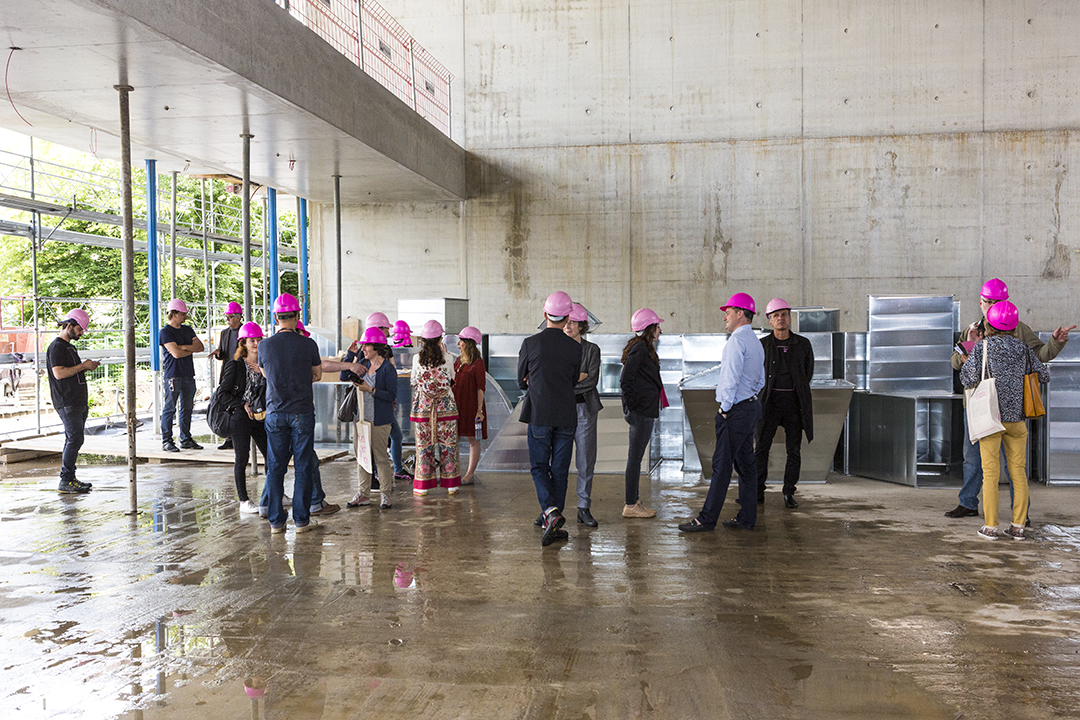 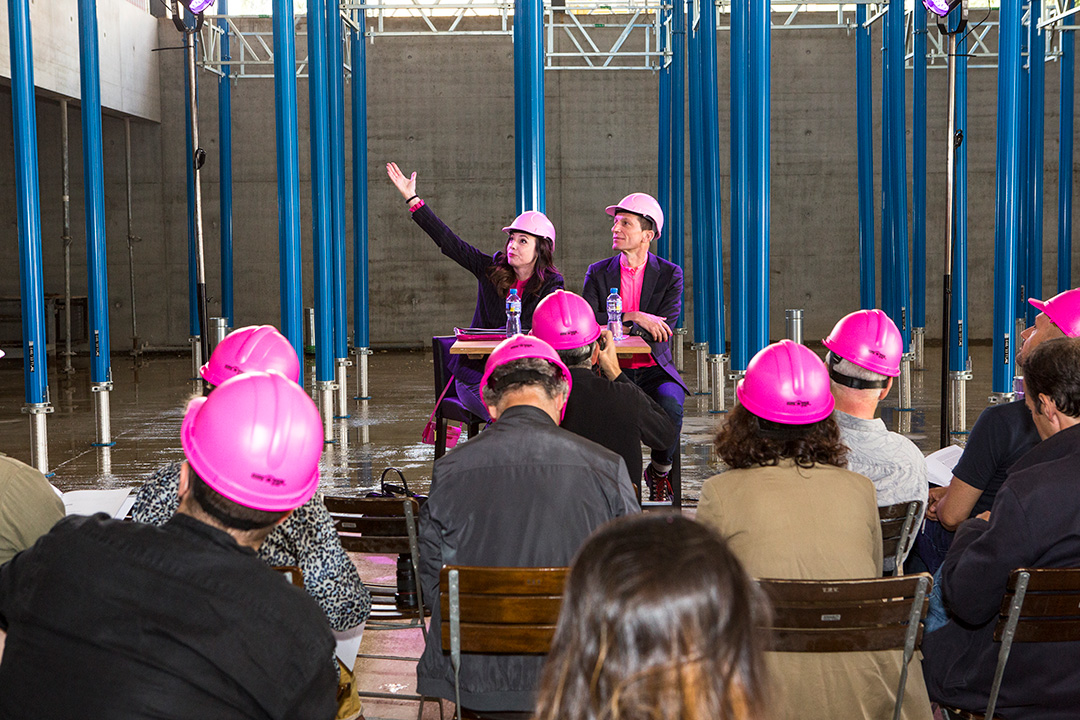 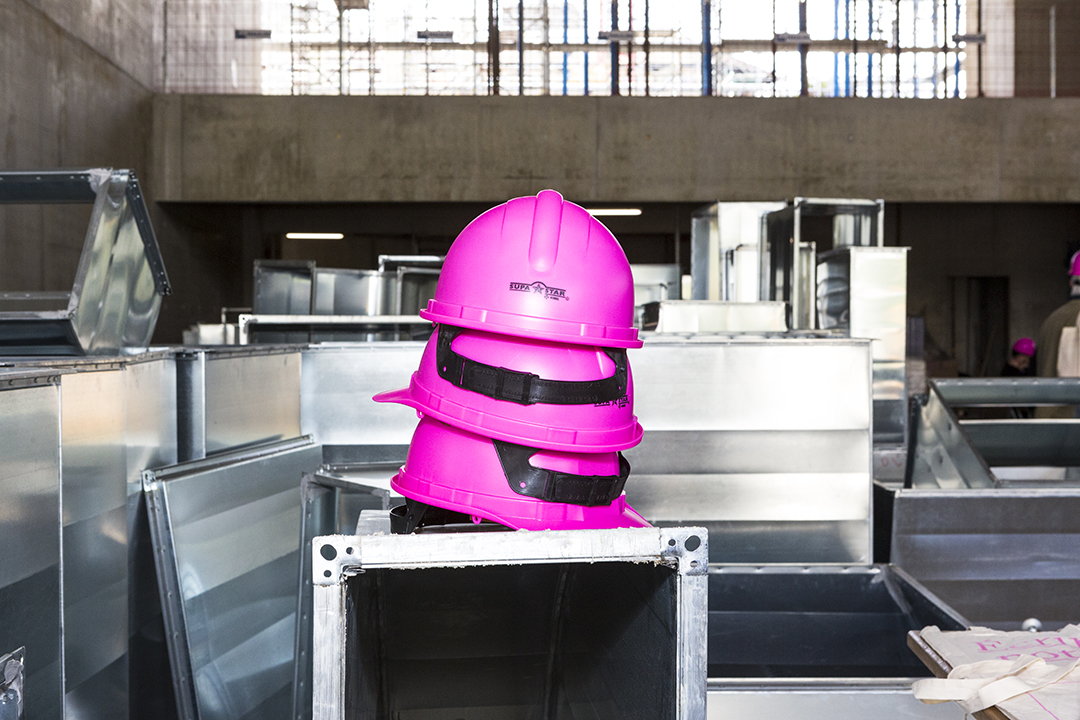 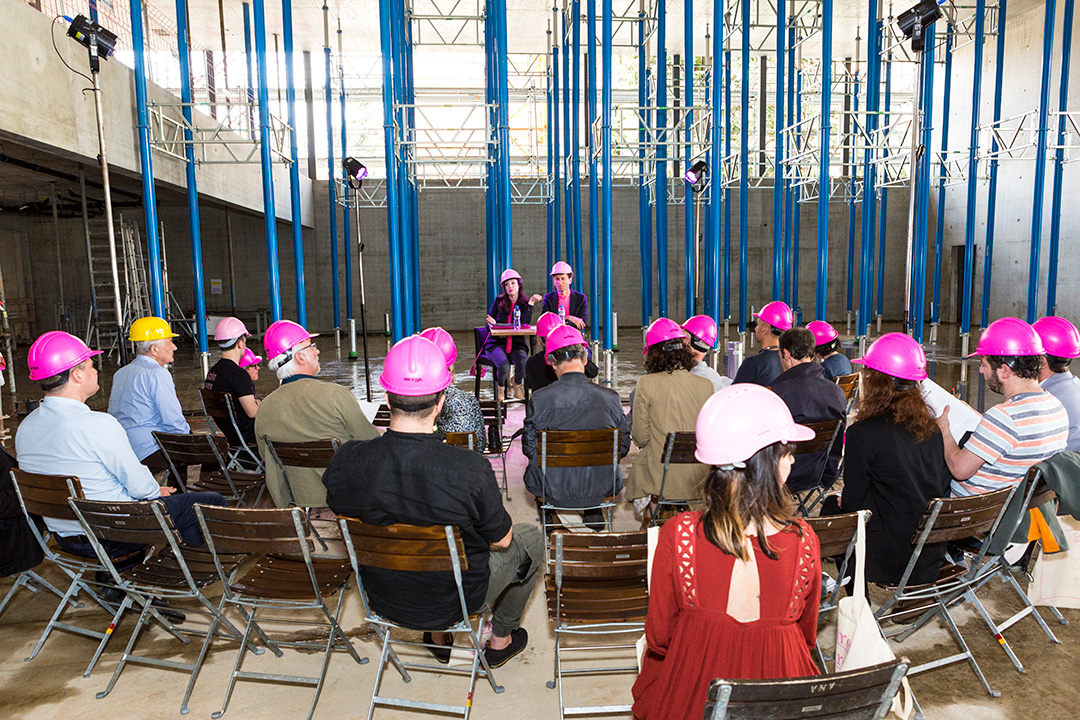 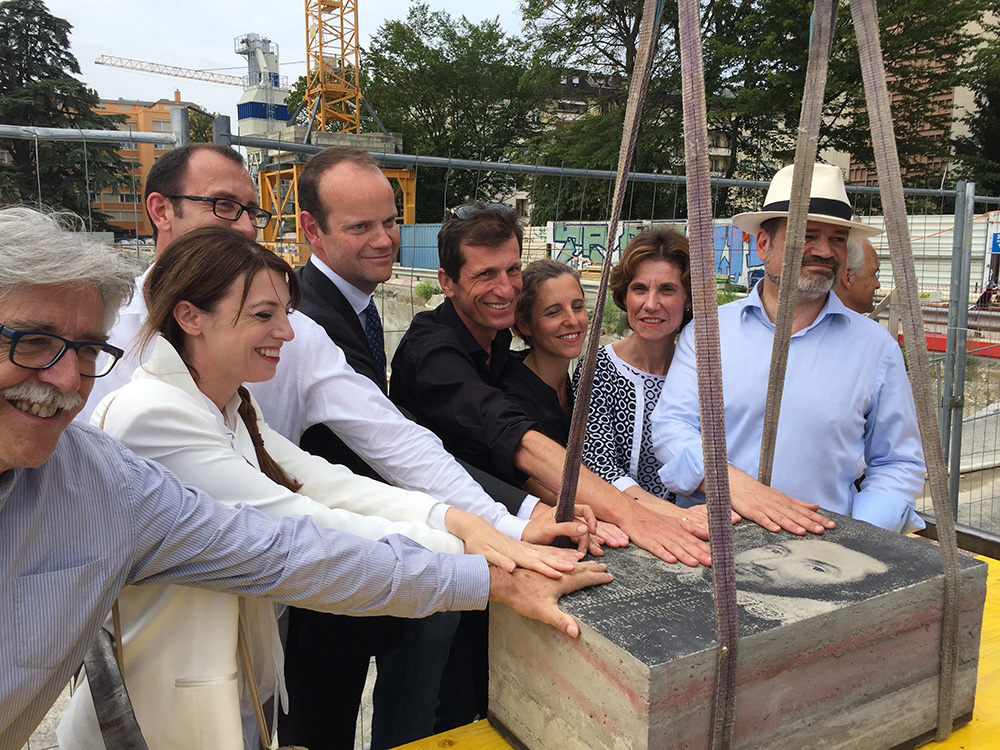 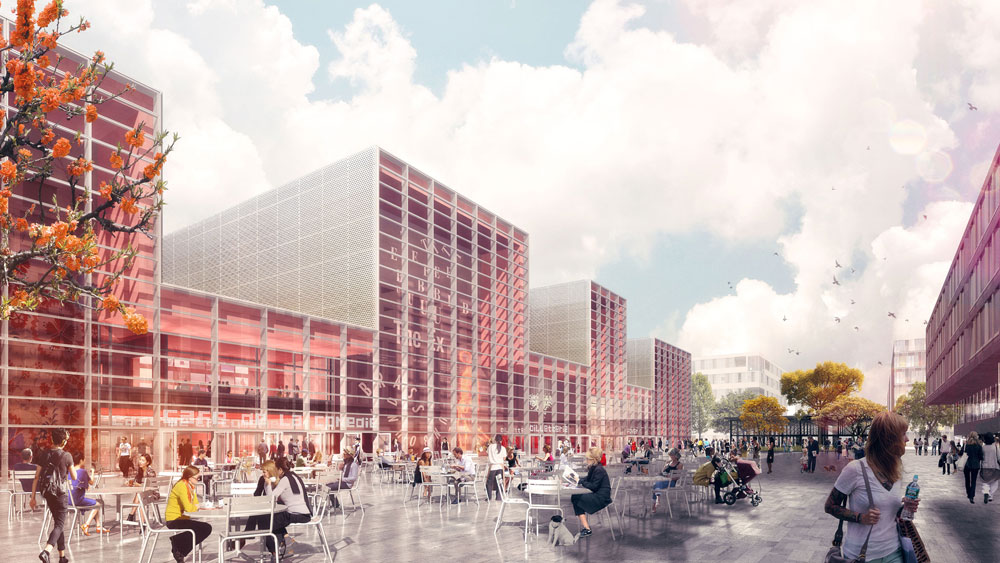 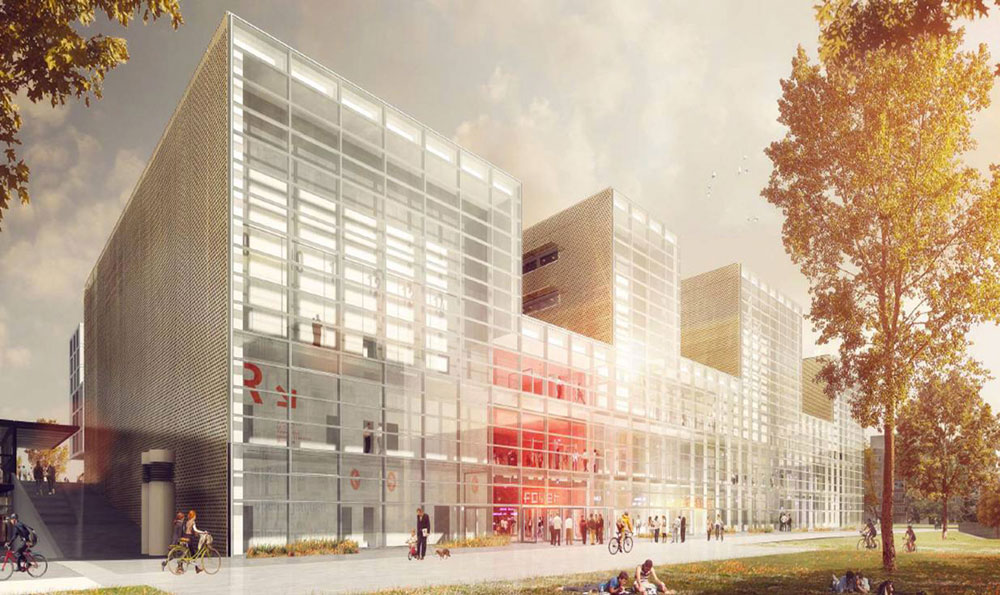 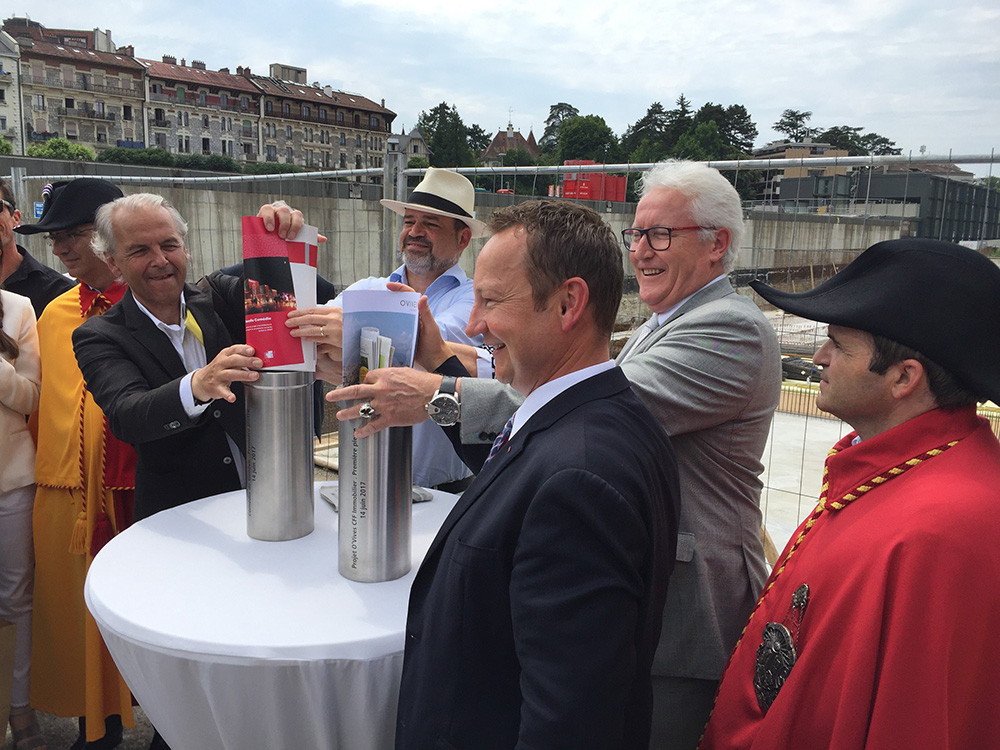 Newspaper Le Temps and La Comédie have teamed up for a blog that documents the construction of the future Comédie at Eaux-Vives as well as the transformation of an entire neighbourhood with the CEVA station, the greenways, and new shops. What do the residents, teachers, students and pupils think of this mutation? The blog features surveys, portraits, interviews, as well as serials fuelled by talented photographers and Graphic Design students from HEAD – Genève.
www.letemps.ch/comedie

II - La Comédie opens the doors to its archives
early 2020

La Comédie’s archives have been stored by the City of Geneva since 2011. They represent 36 metres of information!
Curator Camille Bozonnet takes hold of our history to offer an interactive platform, a tribute to the institution who will leave its hundred-year-old address to relocate in Eaux-Vives. Everyone will be able to use their computer, tablet or smartphone to immerse themselves in the past of La Comédie by reading a review published in the Journal de Genève, watching the excerpt of a show or discovering scenography plans.

La Comédie de Genève and Château Rouge-Annemasse have teamed up to offer an exceptional and ambitious artistic event over two days in eight stations at the same time, as well as on the journey in between. Thanks to a multidisciplinary programme, this cooperation will playfully reveal the route of the Leman Express train and the speed with which it connects the newly-created stations. Find out more

Looking to share in the adventure and dance with Cie 7273? We are offering a series of workshops from October 2019 to April 2020. For more information, write to fterki@comedie.ch